As part of this years Black History Month 2021 we drift down memory lane whilst we celebrate black British films, directors, actors and their stories made over the last 50 years. 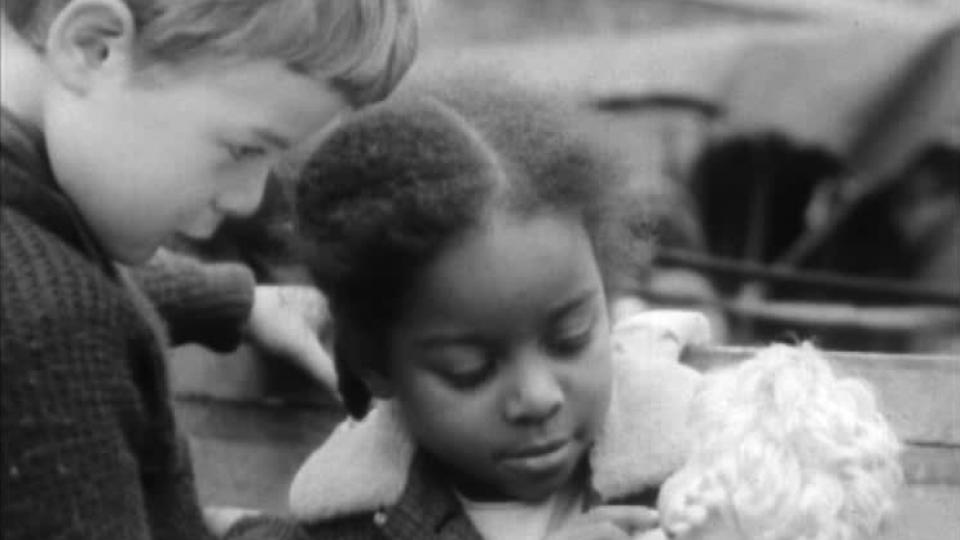 This half-hour long film depicts the story of five-year-old Johnny (son of a right-wing nationalist father and Jemima (daughter of a West Indian immigrant family) who strikes up a friendship even though they come from two different worlds.  Their friendship challenges the bigotry and segregation behaviours during that time and encourages a colour-blind society. 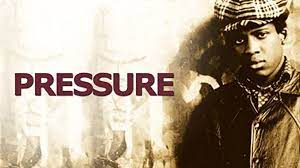 A story about a black school leaver called Tony, who having achieved good academic qualifications still finding it difficult to find a job. The film highlights the institutional racism that he faces, his frustration of the system that is preventing his progression resulting in Tony question the system which has denied him of any opportunities and benefits to better his future. 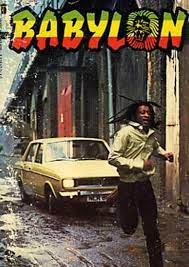 A coming-of-age story of two rival reggae crews in South London from the Windrush generation.  The film highlights the pressures of frustrated mechanic Blue which leads him into committing an act of violence with consequences.  The film also explores a number of themes that black people encountered during that time such as racism, Rastafarianism and black identity. 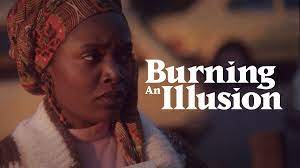 This film focuses on a young, independent black woman called Pat who lives in west London during the volatile Thatcher era of discriminatory suss laws (stop and search) laws that gave rise to a social bubbling pot which led to the Brixton and Toxteth riots in the 1980s.  The film also emphases on Pat’s journey to political ascension via the ups and downs of her relationship with manual labourer Del. 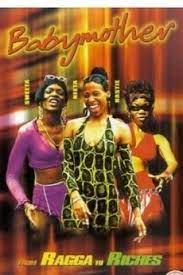 Single mother, Anita dreams of becoming a singer, however the odds are stacked against her as she lives in a neglected council estate and has very little financial support.  Anita also has deal with shocking revelations from her past that has come to surface after the death of her mother.  With having no money to cut a demo, Anita depends on her talent, ambition, determination and two best friends to make it big. 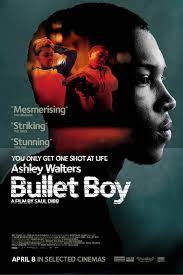 A story of two black brothers from Hackney, where elder brother Ricky has just been released from youth prison and younger brother Curtis is discovering his manhood.  Ultimately, they both end up getting caught up in spiralling events which is beyond their control. 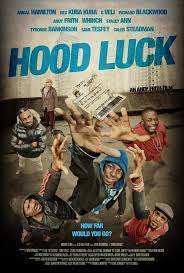 A stolen winning Lottery ticket causes chaos in the heart of South London, where three guys, Solse, Festa and Kevin hit the jackpot but loose the ticket.  This film is a clever crime caper involving a lottery ticket worth £18 million pounds. 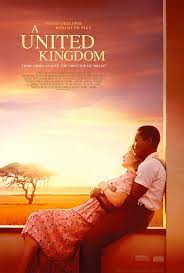 Based on a true story, this film is about Seretse Khama, King of Bechuanaland (Botswana), who fell in love and married Ruth Williams a white office worker from London in the 1940s causing international uproar.

Through the challenges presented to the couple they were able to overcome the obstacles from their differing backgrounds, families and disapproving British and South African governments, whilst transforming Botswana into a peaceful and prosperous country. 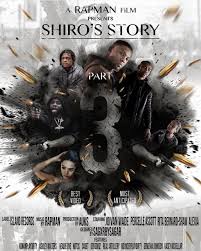 A three-part YouTube guerrilla style series based on London gang rivalry, betrayal and love.  The film follows Shiro who gets involved in drug dealing, violence and the ultimate betrayal of finding out that his best friend is the biological father of his daughter.

Links to watch or further information of how to access the films: